The German coach Loew has recently been strongly questioned by the outside world. German star Ballack said that he can understand Loew's abandonment of Mueller, Hummels and Boateng, but he believes that Loew has not done a good job behind-the-scenes communication. 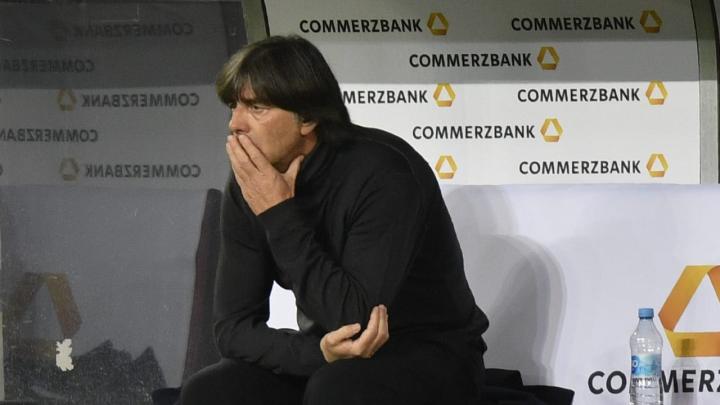 Ballack said: "Loew once again trusted his world champion members after the World Cup in Russia, but was punished again in the European League, and then made a personal decision not to recruit Mueller, Hummels and Boateng. The husband understands the development of players and personal relationships, so it is understandable that he is trying to change."

Recently, the call for the re-enlistment of Mueller and others is very high. Barak said: "In my opinion, it is not surprising that people want them to return to the national team, but this is inconsistent with Loew's approach. Now, young players must stand. Come out and play the leading role."

In abandoning Mueller and others, Barack said: "You originally hoped that Loew could have better communication with these players behind the scenes, and he did not do a good job at this point."