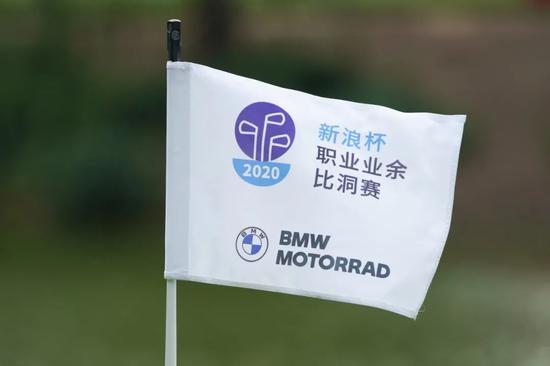 Shi Xiaolong caught birdies one after another in the first two holes of Li Palace. He said: "The scenery of the court is very good, and the playing is very comfortable."

"This is the first time I have played in the Evergrande Sports Park. The stadium is beautiful and the scenery is good," Zhang Zhehan said. "The green is fast and very challenging." After the game, he still wanted to play more. 9 holes.

Feng Shanshan's deputy captain and former national team captain Li Jiayun participated in the pairing match on the 15th. She commented on the course as follows: "The fairway grass is cut very short and densely. The course is in very good condition. The green is very difficult. It is in the shape of a potato chip and is easy to push three times."

Feng Liyuan, the director of the Sina Cup match play, expressed his emotion at the coordination of the Palace Stadium during the preparation of the event: “The Palace Stadium does not have a practice range. In order to cooperate with the players to practice, a temporary hole was set up in the stadium. The practice field needs to be restored during the game. This kind of work is actually very intense, and it is also an effort that others cannot see."

The    project covers an area of ​​600,000 square meters, with a total length of 7,300 yards, and was designed by Nicklaus, the top American golf course designer. Liang Wenchong believes, "The Palace Stadium is one of the best among all the Nicklaus-designed courses that we have played in China."

Beijing Evergrande Ligong Sports Park has been selected as one of the top ten golf communities in China by "Golf Master" and "Golf" magazines.

The first Sina Cup professional amateur match play will be held from October 14th to 17th. On October 16th there will be a four-person four-ball match and a four-person two-ball match. On the 17th, the individual match will be played against the top domestic professionals led by Liang Wenchong and Feng Shanshan. And amateur players.